What Does Rishi Kapoor NOT Like About Ranbir Kapoor? Reveals His Behaviour With Fans!

September 01, 2019
What Does Rishi Kapoor NOT Like About Ranbir Kapoor? Reveals His Behaviour With Fans! 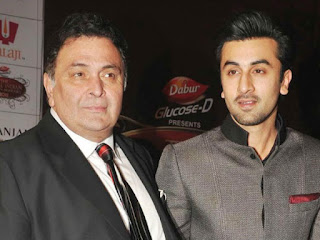 Rishi Kapoor is known for losing his calm pretty easily. Be it a red carpet or any event, Rishi often gets caught losing cool on the paparazzi. In his recent tête-à-tête with an entertainment portal, Rishi Kapoor admitted he doesn't like