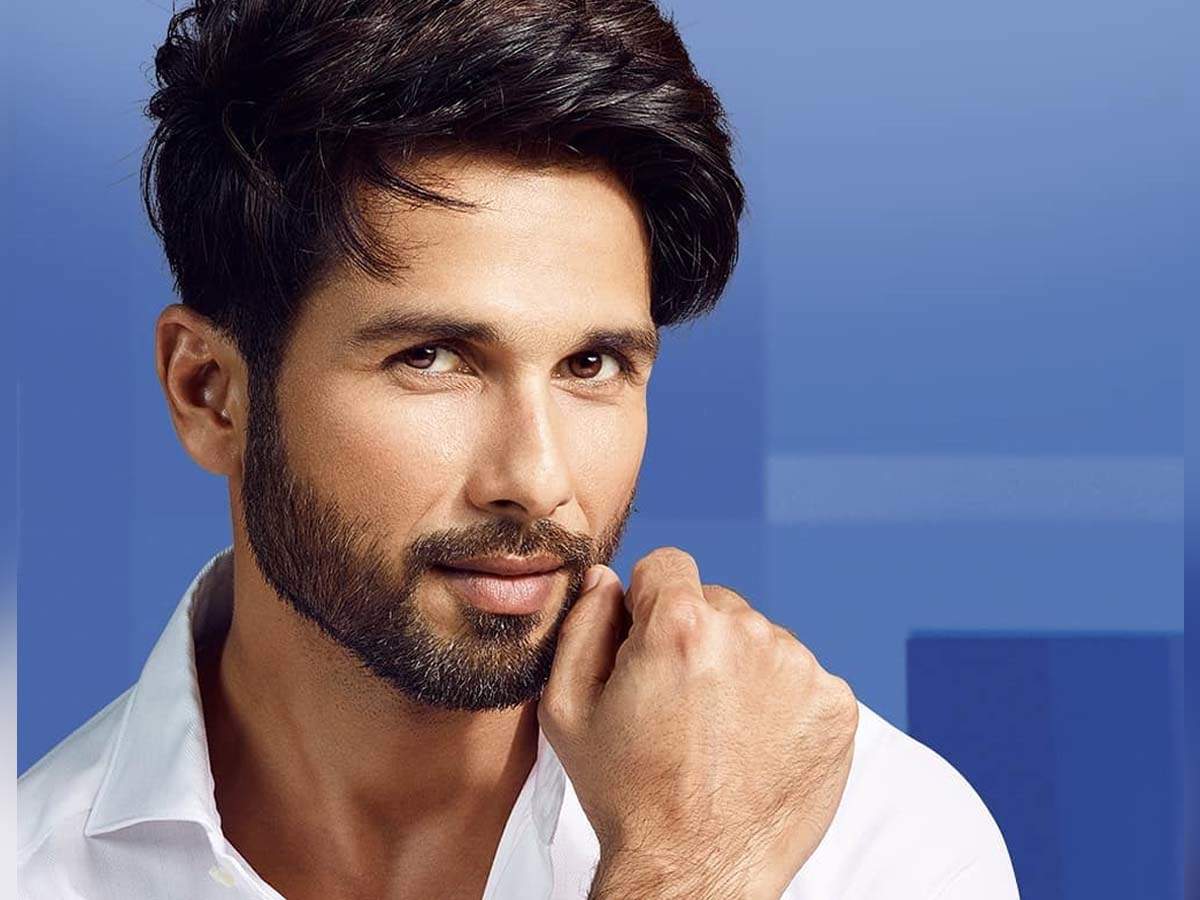 ​Bollywood actor Shahid Kapoor, who has delivered 2019s highest-grossing film 'Kabir Singh', has said that he does not believe in being complacent after success. Rather, he wants to be a part of good films no matter how much they collect at the box-office.