Shahid Kapoor is currently basking in the success of Kabir Singh. The film did exceptionally well at the box office and brought Shahid Kapoor back in the game. Even though, the plot of the film was highly criticized by many critics 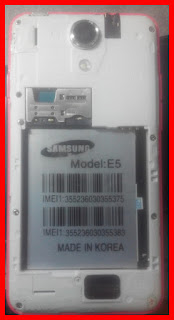