Saaho Gets THRASHED By Critics; Fans Troll Prabhas, Act Frustrated & Put Him In A Tight Spot 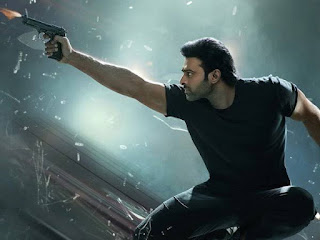 Saaho went haywire as soon as it hit theatres. All the anticipation turned into chaos as the film crashed on the silver screen and failed to woo critics as well as moviegoers. Fans have been trolling Prabhas as he failed to live